Breakfast Club, once again, sets the media on flames. Yet, this time we have to give the credit to Birdman. Usually Charalmange is the guy that has the over the top, yet real, statement that causes headlines. This time Birdman had all the punchlines with “Put some respek’ on it” and “Put some respek’ on my name”. This caused the media to go meme heavy every where. I don’t want to keep dragging the subject but as a big follower of the Breakfast Club I couldn’t help but wonder why Charlamange didn’t give Birdman “Donkey of the Day”so I called up and this is what they had to say on their segment called “Tell Em Why You Mad”. The response starts around the 2 minute mark.

Thank You for Checking in at Keedie’s Corner 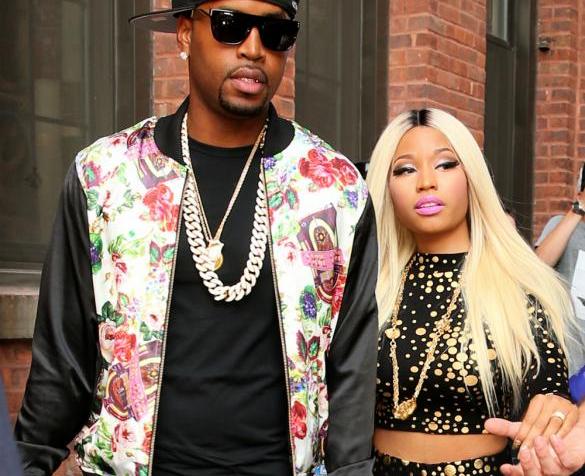 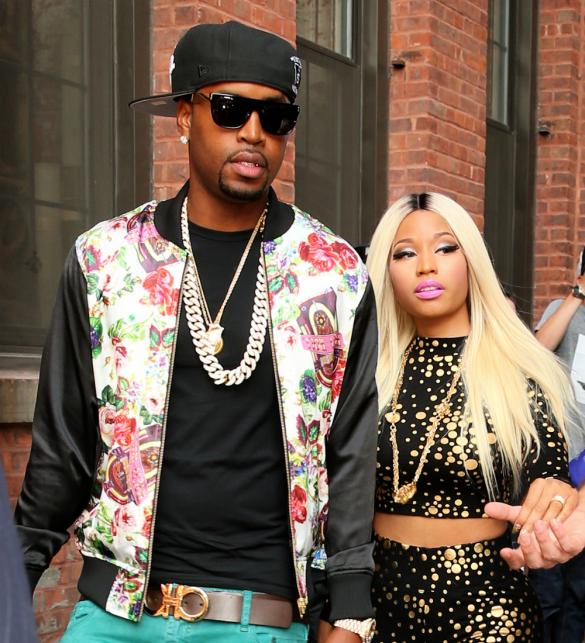 There has been a lot of lashing out from Nicki Minaj when it came to this split up. Words such as “corny” and “whack” have been used to describe former boy friend Safaree. Nicki has even been rumored to be dating MMG rapper Meek Mill as they were seen in several photos together.

On the other hand, Safaree was pictured with his Nicki Minaj tattoes covered up with other art. 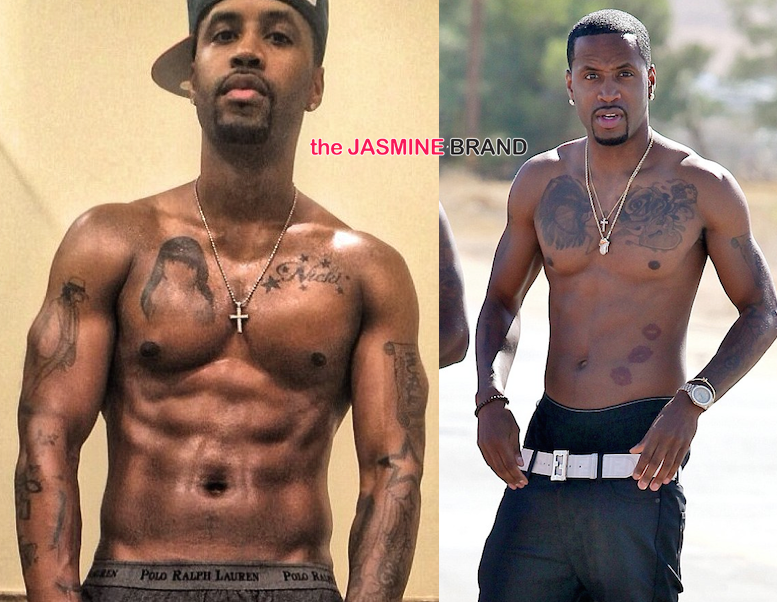 But for the most part Safaree has be quiet throughout all the drama.

After hearing that Nicki was trying to publically humiliate him he decided to meet with The Breakfast Club and speak his side of the story. See what he had to say below.