A MEME or a Movement

Since September 5, 2018, social media feeds and timelines have been filled with various black and white close-ups of our favorite entertainers, athletes, and politicians, illustrating quotes or sayings these individuals have said, or would say. All of which are parodies playing off of the ad Nike released featuring former San Francisco 49ers quarterback Colin Kaepernick. 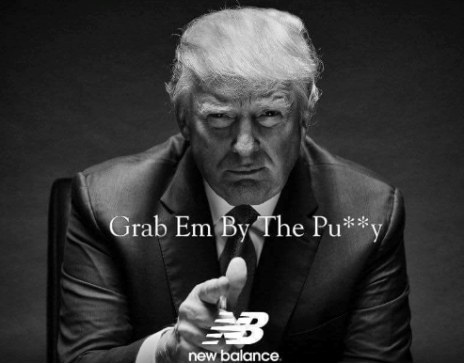 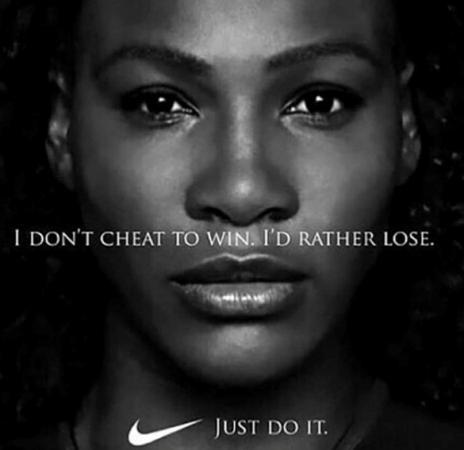 The Internet has been undefeated yet again, as they have taken the attitude and tone of the ad and ran with it. Though the MEMEs provide some comic relief to the more serious issues at hand as it pertains to Kaepernick’s activism and resistance. One may pose the question, is this a new trend? To go against the grain and entertain controversy, using it as a vehicle, in this case, to spread awareness and spark conversation on the racial tensions in this country. And if so, does social media have something to do with this new direction? 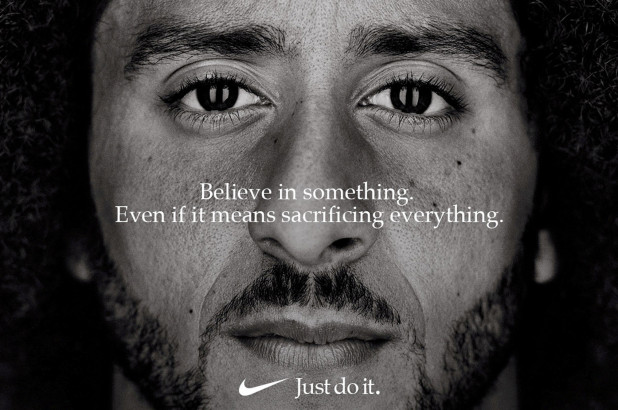 It is clear and evident that Nike was taking a risk using Kaepernick as the face for their brand. The release of the ad initially called for a boycott by those who did not support Nike’s decision and the company’s stock took a hit. However, once the smoke cleared and the memes went viral it was later followed by record-setting highs for the Nike Company on Wall Street. Nike was criticized and then praised for their “bad publicity.” But it was publicity nonetheless, and the MEMEs, along with the retweeting and reposting had more to do with it than you think. According to Apex Marketing Group, Nike received more than $43 million worth of media exposure.

Needless to say, the support for Colin Kaepernick by Nike is a great look for the culture. People of color can wear and support the brand with pride and honor. Nike now fits in with the best of them, like rappers J. Cole and Meek Mill who are using their platforms to bring attention to police brutality, criminal justice reform, and many other issues that face black and brown communities in America. Bleacher Report revealed that Meek Mill who is not only a rapper but also an advocate and victim of a corrupt justice system will be releasing a song on his new album that will be about Colin Kaepernick’s story. 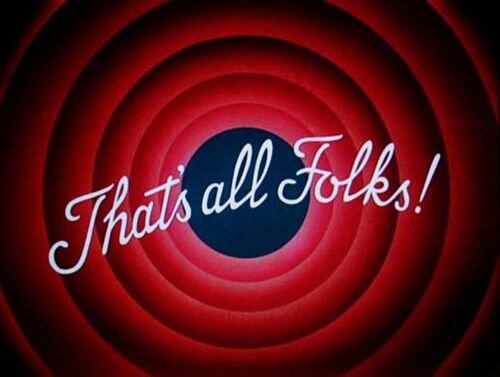 Reminiscing about the year 2013

2013 was a year of change and growth for me to say the least, but it was all worth it. Some new ventures came about, some people passed away while others faded away. Some new friends came about and some real snakes got found out. There were some college parties, block parties, skate parties, all white parties even R.I.P. parties. A few community events, school functions, fundraisers and church gatherings. The news was filled with tragic as well as courageous stories. Tell me some of your most memorable moments, do you have any R.I.P.’s, any shout out? Where do you hope to be in 2014?