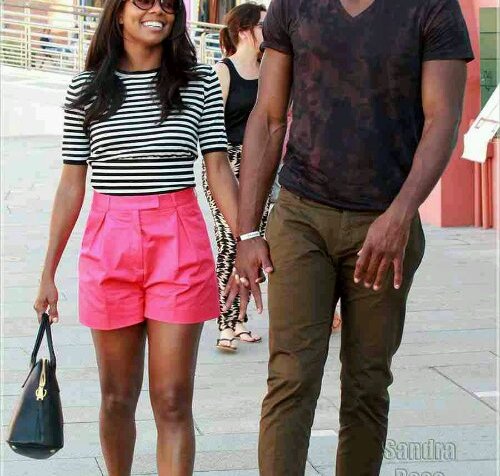 Dwayne Wade fathers child while on break with Gabrielle Union 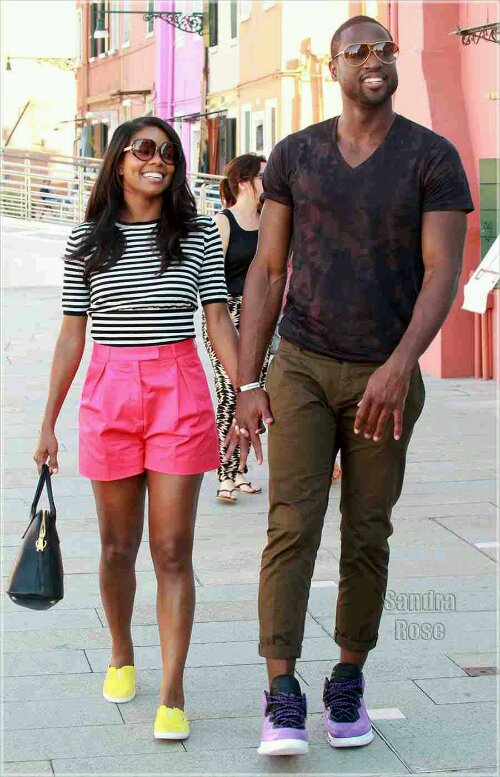 The blogs were on point with this one. NBA star Dwyane Wade fathered a baby boy with a groupie while he was on hiatus from actress Gabrielle Union.

According to ET, Wade, 31, and Union, 41, “have worked through the issue privately as a couple, and the Bring It On star was aware of the child before their engagement.” Wade, who proposed to Union 2 weeks ago, has known the mother of his youngest son “for many years.” Wade is now the father of 3 boys.

Welp, this means Wade has fulfilled God’s commandment to multiply and replenish the earth with his seed with multiple women.

The long-time couple have been dating since 2009, are engaged to be married. Wade has never been a slouch when it comes to being a father and doesn’t plan on changing that. It’s good to see the couple work through this. Good luck Wade & Union