Paul Belknap was most successful in his Breakthrough MMA fight. His fighting style and training led him to victory against his opponent. Paul used a series of body kicks and body blows to win the fight by TKO. Click to video below to watch Paul Belknap’s post fight interview with Keedie’s Corner to hear what he had to say. 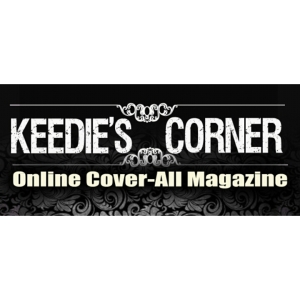 Do you need Media Coverage for your next event?