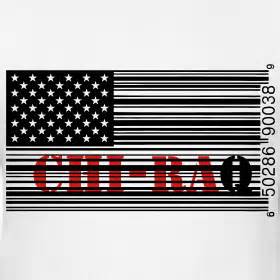 Chicago has a sunny side and the city also has a history of violent crimes, constant killings and high poverty rates. The urban areas are in a constant state of distress, which the crime rate exemplifies. A holiday that is historically known for having fireworks, leaves the city in smoke.  On  the 4th of July weekend 82 people were shot and 14 of those were fatalities. Due to casualties, sources say the mayor, Rahm Emmanuel has requested the aid of the United States Military. The National Guards will act as an interchangeable force between the city’s police and their war on crime. Declaring Martial Law is the next line of defense if this chaos can’t be contained. For more information read the featured article on The News Nerd via  http://www.thenewsnerd.com/local/82-shot-chicago-considered-war-zone-military-deployed/

Contact a Keedie’s Corner Representative. We specialize in media production and can provide media coverage. We produce Visual Interviews, Written Interviews, and Radio Interviews. Our production staff of journalist can provide EPK’s, Bios, Articles and Ads. We also provide Song Writing  as well as Personal Publicist. We have a videographer to offer photography, videography,  video blogging,  behind the scenes video and more.

4 thoughts on “Chicago, also known as Chiraq” Leave a comment ›