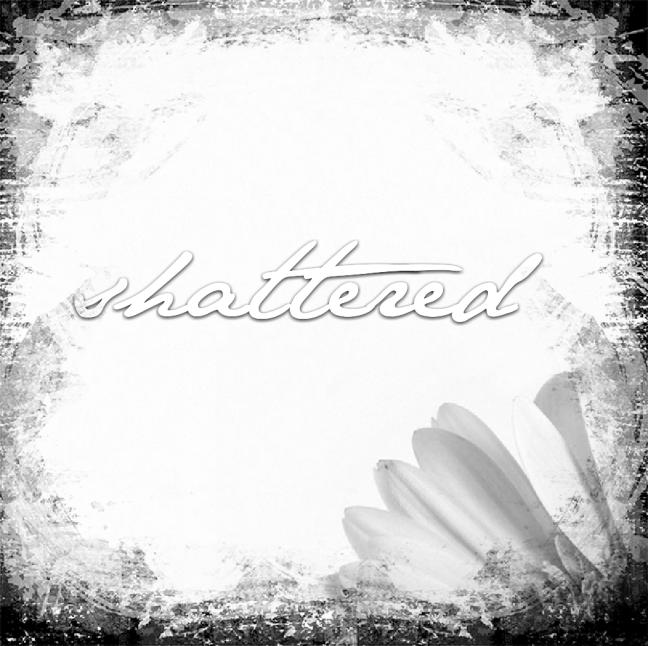 How does someone go missing and the world acts like they didn’t exist? Life is so crazy,  I wish I could punch it with my fist. A crackhead doesn’t mean nothing to society. A coke head, a pill popper nor many other varieties. Would it be excused if I said her son died right next door to her parents home or her best friend took a bullet to the head then he was gone? It was too much for her, she couldn’t cope that’s when she started abusing dope. Now imagine what her kids had to go through when she went missing and no one had a clue. Grandparents had to take them all in because it was nothing left to do. They didn’t understand when the kids misbehaved because they were twice the parents age. Grandfather was hit in the head now he has brain cancer, “He has 6 months to live” was the doctor’s answer. Grandfather died and the family endlessly cried. Grandma gave up plus things had gotten so tough. Grandmother’s cancer came back and she began to deteriorate. Shortly after, she called a meeting with her mate.