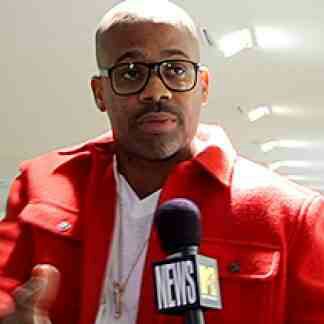 DAME DASH says a Jewish businessman calls black people ”liquid money” because we give it all away!!

In a recent article Dash quoted a colleague saying: “We call you (black people) liquid money. The same way that water falls out of a man’s hands, money typically seeps out of a black person’s hands the same way. Your community gets money and immediately gives it all away to people who aren’t black. We see that as a huge business opportunity.”

Examples used – black people on payday or when they get our tax refunds. He noted blacks to an Indian business to cash the check, an Asian hair salon, a corner store owned by Arabs and/or a department store owned by whites. When it’s all said and done these other business people are waiting like hungry animals to eat blacks’ bank accounts as if they are the prey.