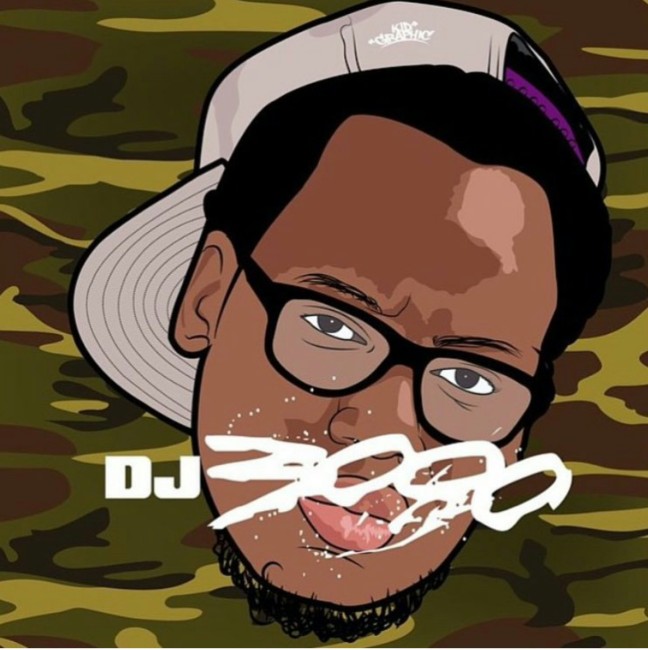 Yessir, we’re back at it baby!! #ViewsFromDaBooth Since we last talked, I’ve done several open mic nights and a few club spots. You know, just staying consistent and trying to build my brand. But one common theme that keeps rearing it’s ugly head is a random artist asking me bout paid shows. They email, DM, walk up in the booth like, “Yea this cool, but what’s up with them paid shows though?” or my personal favorite, “Aye bruh, book me for a few paid shows”. You want to get paid shows? Allow me to break down the math.

Getting paid shows isn’t rocket science, but it is a numbers game. Once you are relevant to the DJ and promoter, have a luke warm to hot song, the next question is how many people can you bring in through that door? Realistically? If your face, name, brand, logo, etc. was on a flyer, how many people would pay to see you? How many people would pay VIP prices, pay skip the line prices, pay bottle prices to see you? That is what getting a paid show boils down to. If I put you on a flyer and only you plus two of your home boys show up, well then you just cost me money. You just cost me time, $50 on a flyer, paying my team to promote online and in the streets, extra security for an empty venue, embarrassment, and possibly my job at that night club. On the other hand, if I put you on a flyer and 100 paying customers show up, well then my new friend, at $10 a head, you just brought $1000 to the club. At $20 a head you brought $2000 to the club and so forth. I know an independent artist right now that can show up with 40 people every time he performs. I’ve told him that I can pay him $200-300 every time he shows up. At three nights a week, that’s an extra $900 a week, $3600 a month for fifteen minutes of work (if you call partying with your friends work). But you know, can’t tell unsigned artists anything. He got a manager now (that just gave me another #ViewsFromDaBooth idea).
Long story short, your paid show doesn’t start with a DJ, doesn’t start with the promoter, and it doesn’t start with the music scene in your city. It starts with you. Everything you do, every move you make, has to build a fan base. You have to obtain fans, who are willing to pay to see you. It starts with your grind to reach your fan base to bring them out. Walk through the door with 50 paying customers and demand a kickback. If the promoter says no, come see 3000, I got you.

#ViewsFromDaBooth is a biweekly article from the south’s newest record breaker, DJ 3000. DJ 3000 is creator of mixtape series Off Da Brick, Finesse Game Strong, Private Party Kush, and DJ or Die Tryin’. He currently DJs at various night clubs in the Atlanta area, and you can catch him live every Thursday at 8 pm on Nu Radio.