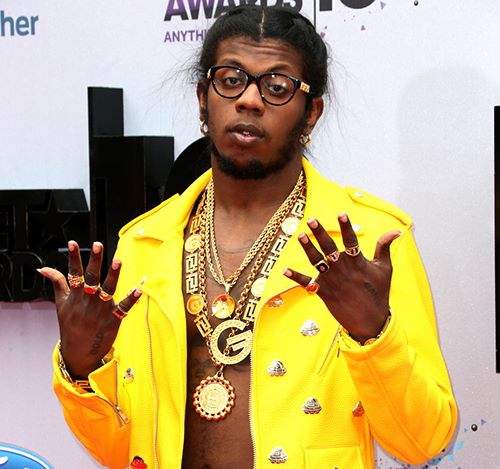 Looks like there won’t be much gold on Trinidad James’ chain pretty soon.The rapper of “All Gold Everything” fame took to Twitter early this morning (Aug. 2) to announce that he has been dropped from Def Jam Recordings. Stating that his album was now “free,” and that he has “no money” to pay for beats or features, the 26-year-old Atlanta native posted the following message:Failing to release his first official debut album with the label, James dropped two mixtapes while with Def Jam: Don’t be S.A.F.E. and 10 PC Mild. His exit follows the release of his track “Rap Game Just Too Funny,” on which he launched complaints about music executives.Def Jam has not released an official statement regarding Trinidad James as yet.