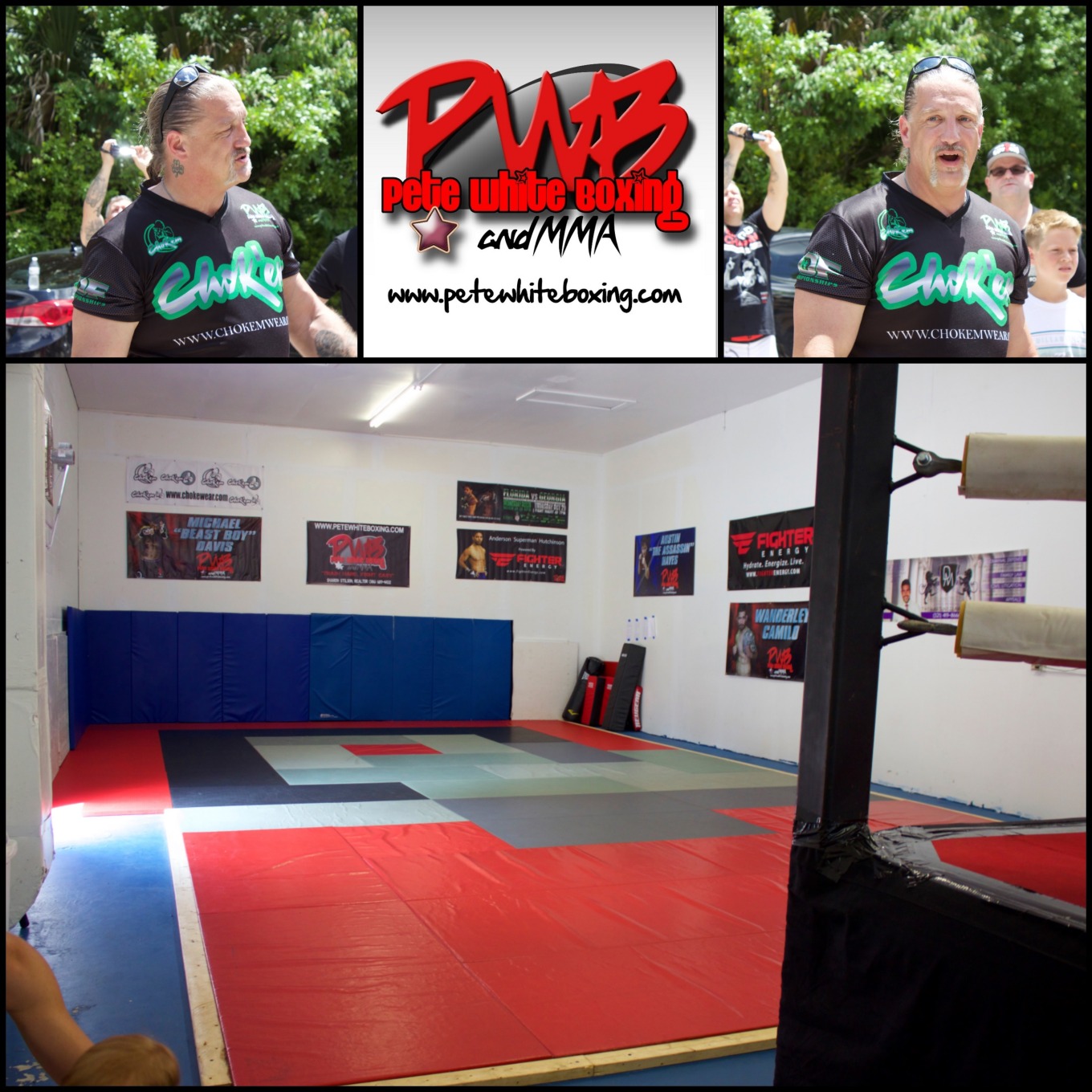 After 6 years of hard work and dedication Pete White has finally expanded his organization to it’s own facility for his beloved team and the wait was long over due!

Pete got his start in training simply training his son self defense in boxing. His sons friends took notice and wanted to dip their hands in it as well. Before you know it Pete had himself a mini camp. Over the years, the sport of Boxing and MMA has grown so much that the amateur levels of the both sports has grown tremendously. Pete’s team kept expanding and pretty soon they got to a level where they wanted to start competing.

This is when Pete wanted to expand his knowledge with not only Boxing but also the other divisions inside of MMA (Jiu Jitsu, Wrestling, Muay Thai, etc). He started to outsource to various gyms which in some ways made him self a traveling camp. Before long his camp simply grew to large and Pete had to put things together to put his fighters under their own personal roof. 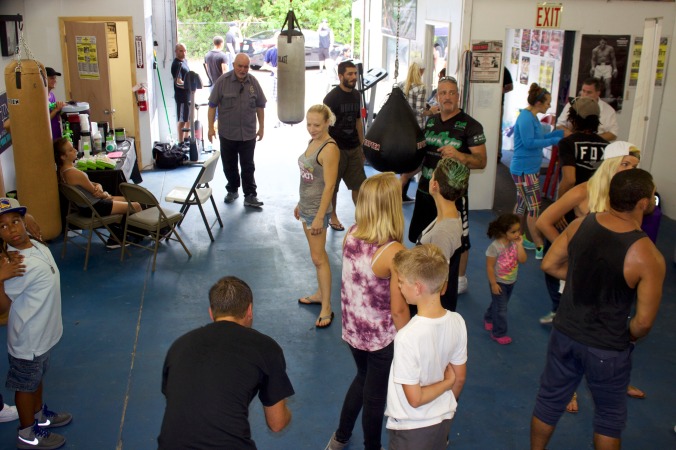 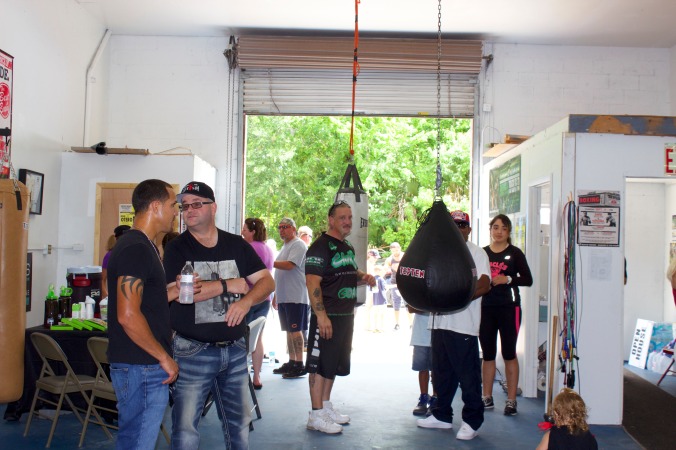 At the time period where Pete was going from gym to gym he took on a role as a mentor. He pushed fighters to excel further in the sports while he also got deeper into the boxing training. Through this journey he was blessed to have the opportunity to meet guys who where highly advanced in different parts of the sport.

Outside of the guys pictured above they also have Carlos Valentine as their Muay Thia instructor, and fighters such as Anderson Hutchinson, Michael Guillen and Michael Davis who all contribute to the up and coming fighters. 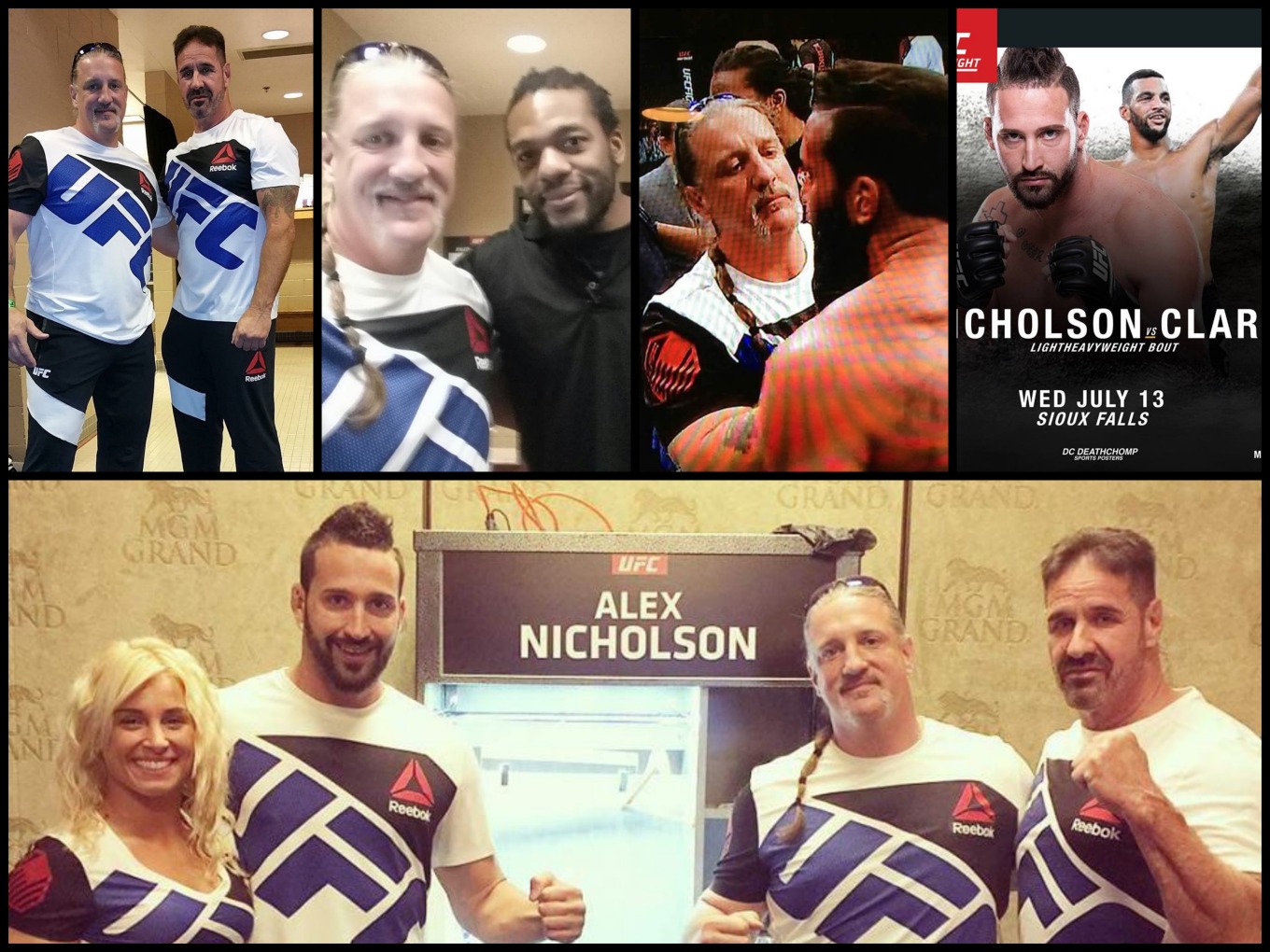 Pete and Alex Nicholson recently shook up the local scene with their appearance in the UFC octagon. Nicholson will appear in the octagon again on July 13th. Pete has several fighters following in the same footsteps holding several ammy and pro championship belts in MMA and Boxing. 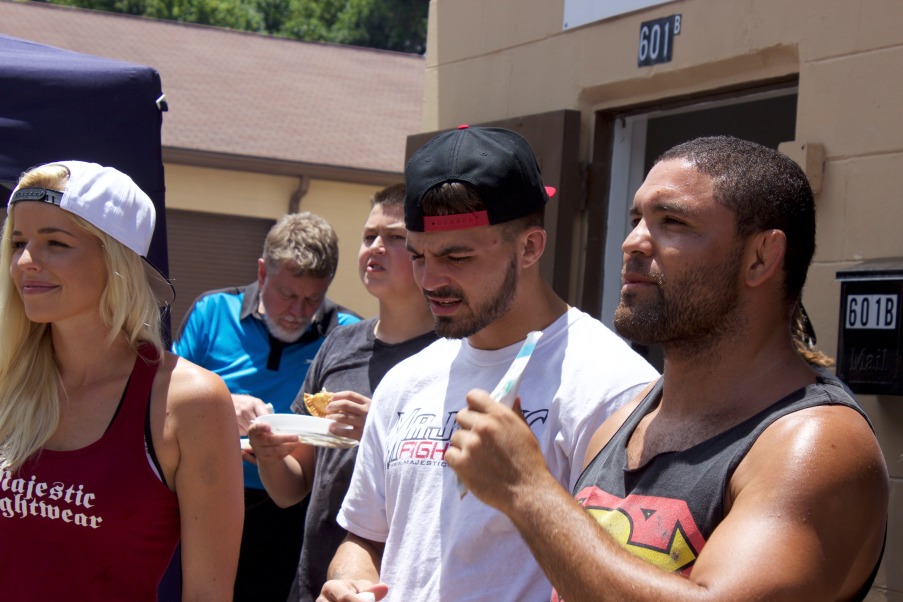 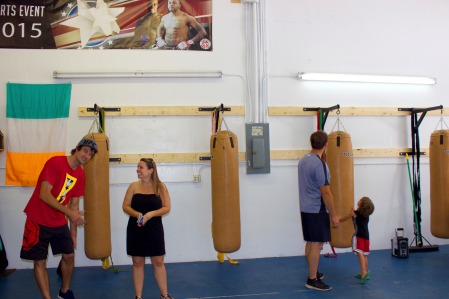 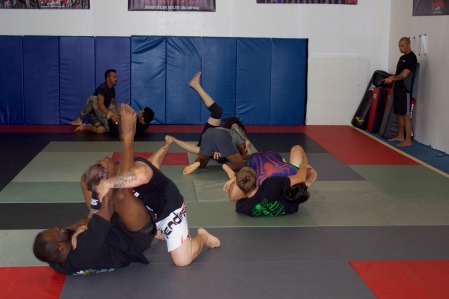 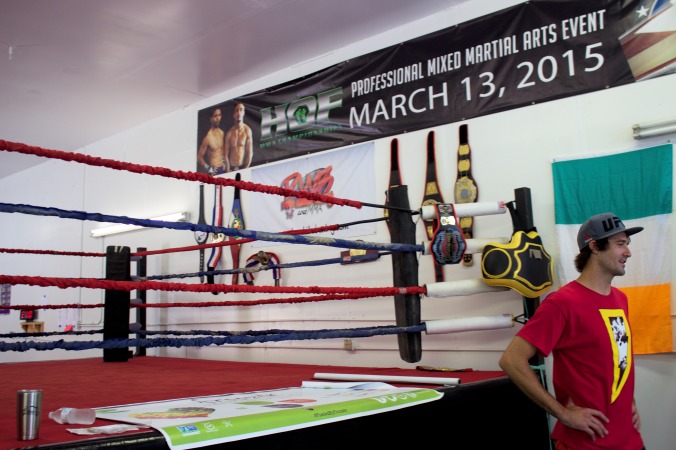 All-in-all, the over all energy of the grand opening felt like complete love. Everyone was in great spirits and I see a bright future for Pete White Boxing & MMA. He said his goal is to have a World Champion in both MMA and Boxing. When I asked him what is the most rewarding thing he gets from training young fighters this was his response below

“The best thing is seeing the look on these kids faces when the succeed. When they feel good about themselves. When their parents give them a hug after they win and show them how proud they are of them. When team mates look out for each other like they are stronger bonded then blood relatives.”

He has definitely built a foundation that is built like a family and I was happy to see it in person. He also gives huge credit to his wife Deborah White for handling a lot of the business which gives him a lot more time to behands on with his fighters. We wish you great success in the future Pete and keep pushing these young men to the stars. 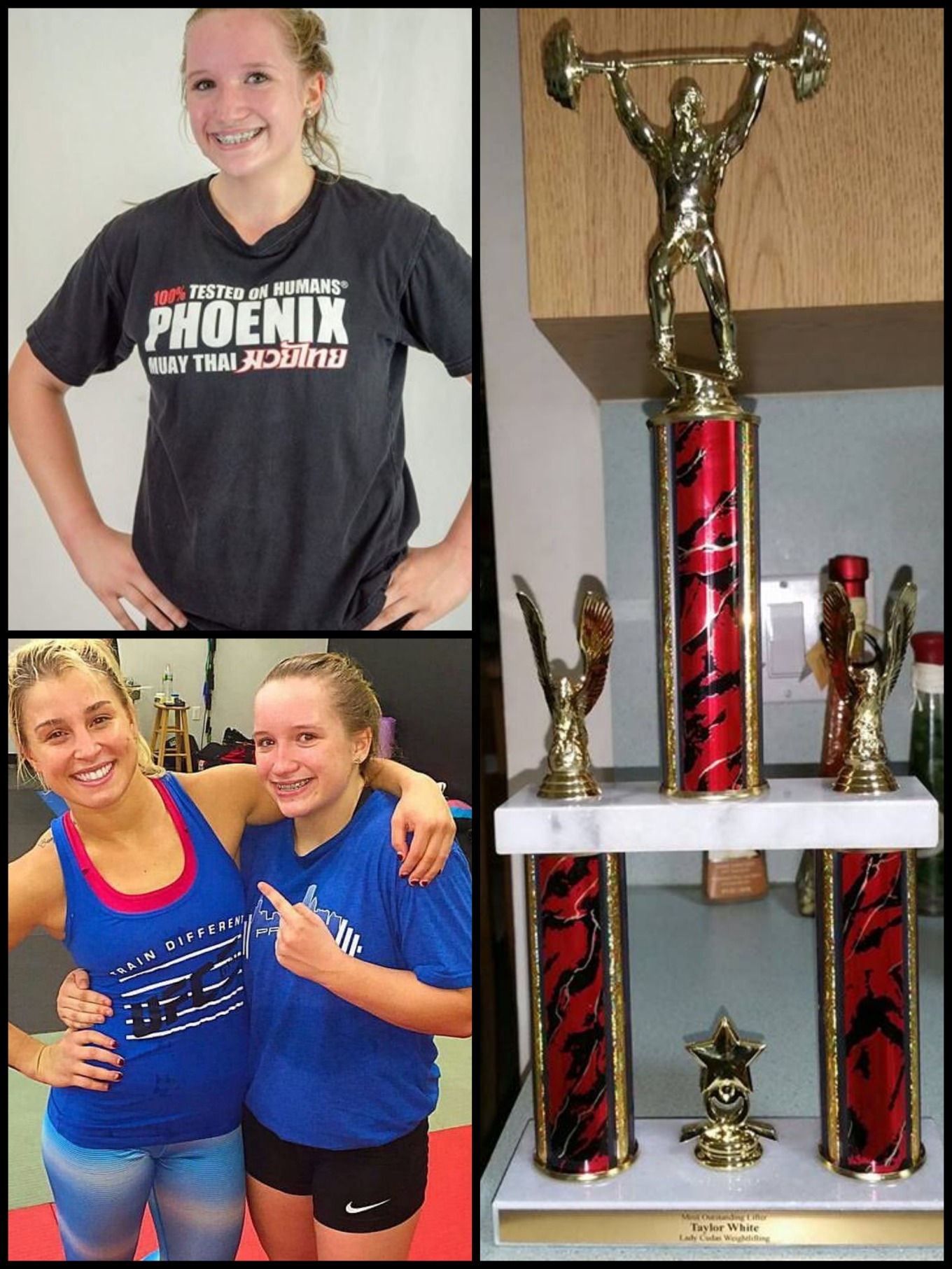 Pete also wanted to say how proud he was of his daughter Taylor. She has been having great success in weightlifting and has also been putting in hard work in the MMA field as well. You girl Taylor!

“Special thanks to Elmo Sutherland. Jeff and Nina Hayes, Jason Patrick as well as All my coaches and team. My wife and family. The tons of friends and all the great promoters out there. So many people play a part in this teams success. Watch what the future holds because we are only getting stronger everyday. Thanks the the big guy above for taking care of us all and thank you Bruce Walton/ Keedie’s Corner for covering our event.” 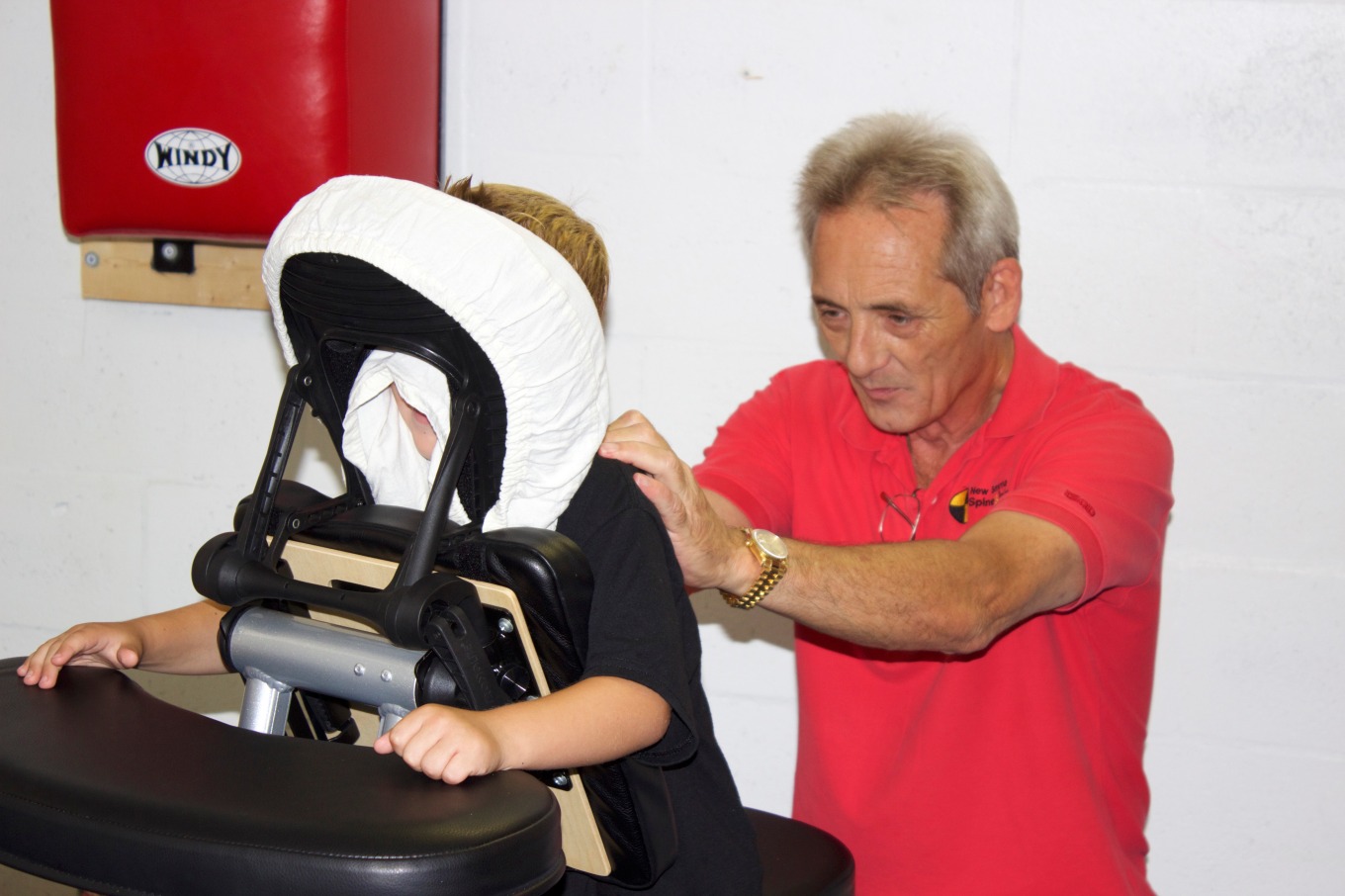 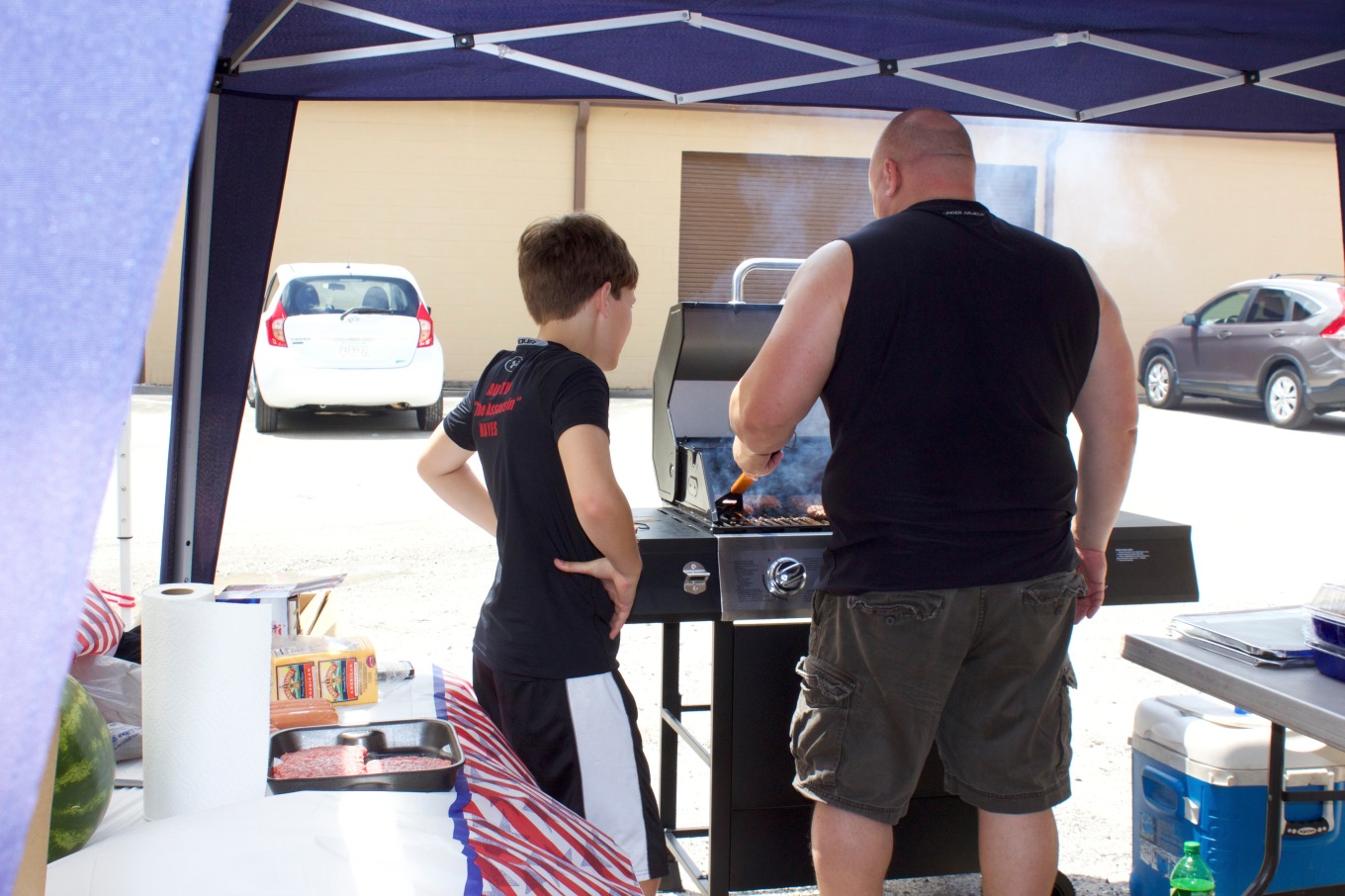 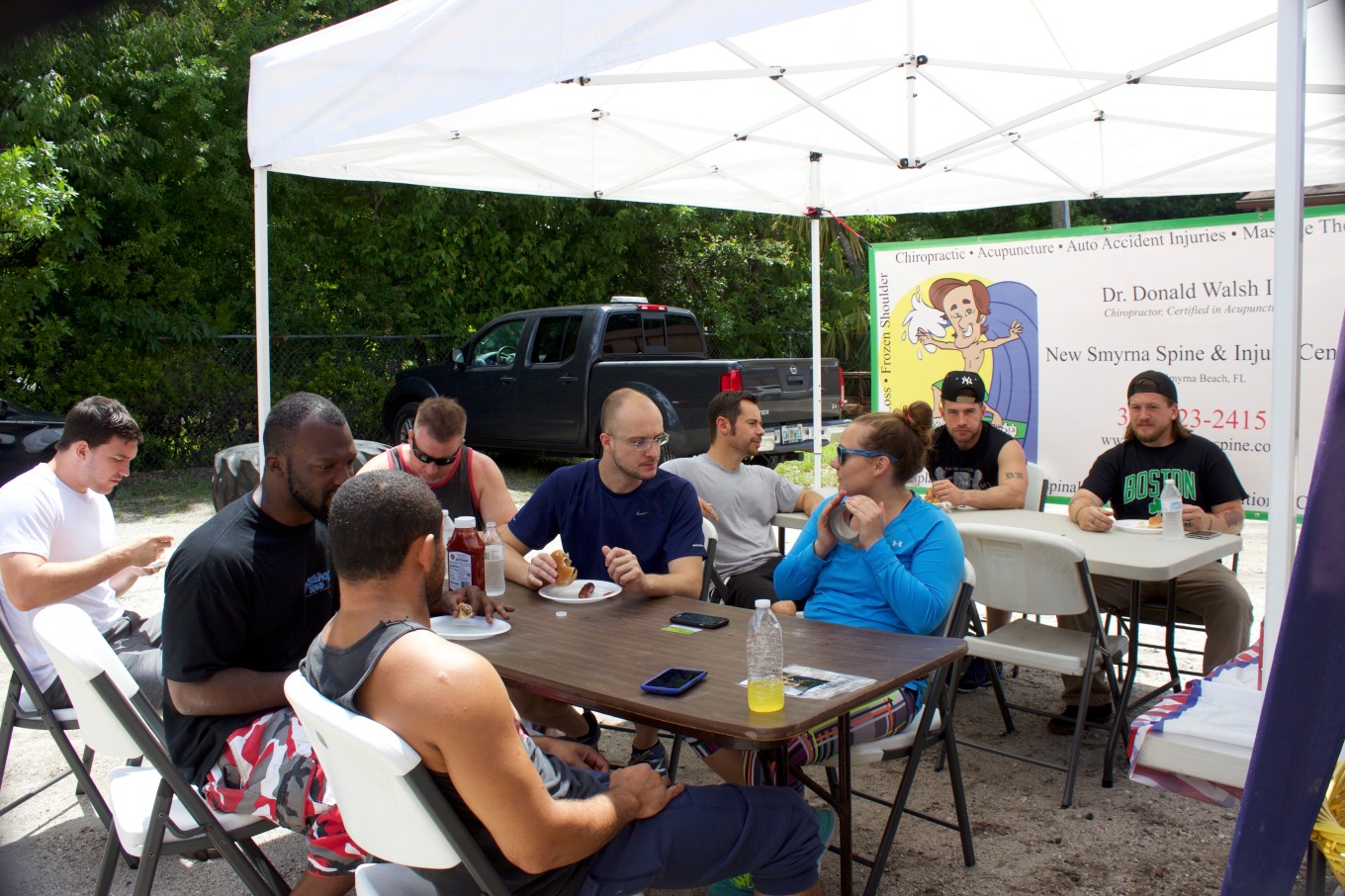 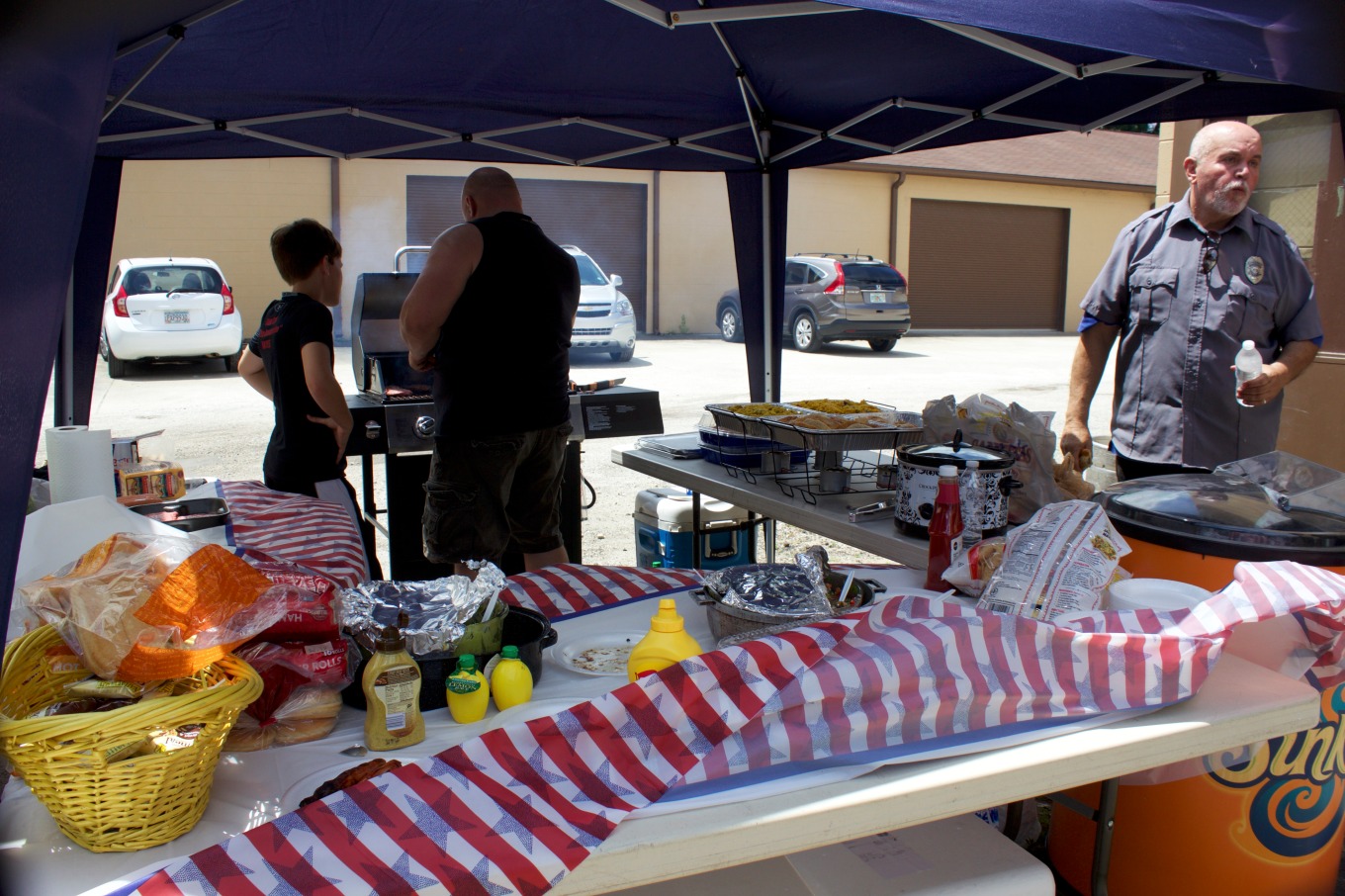 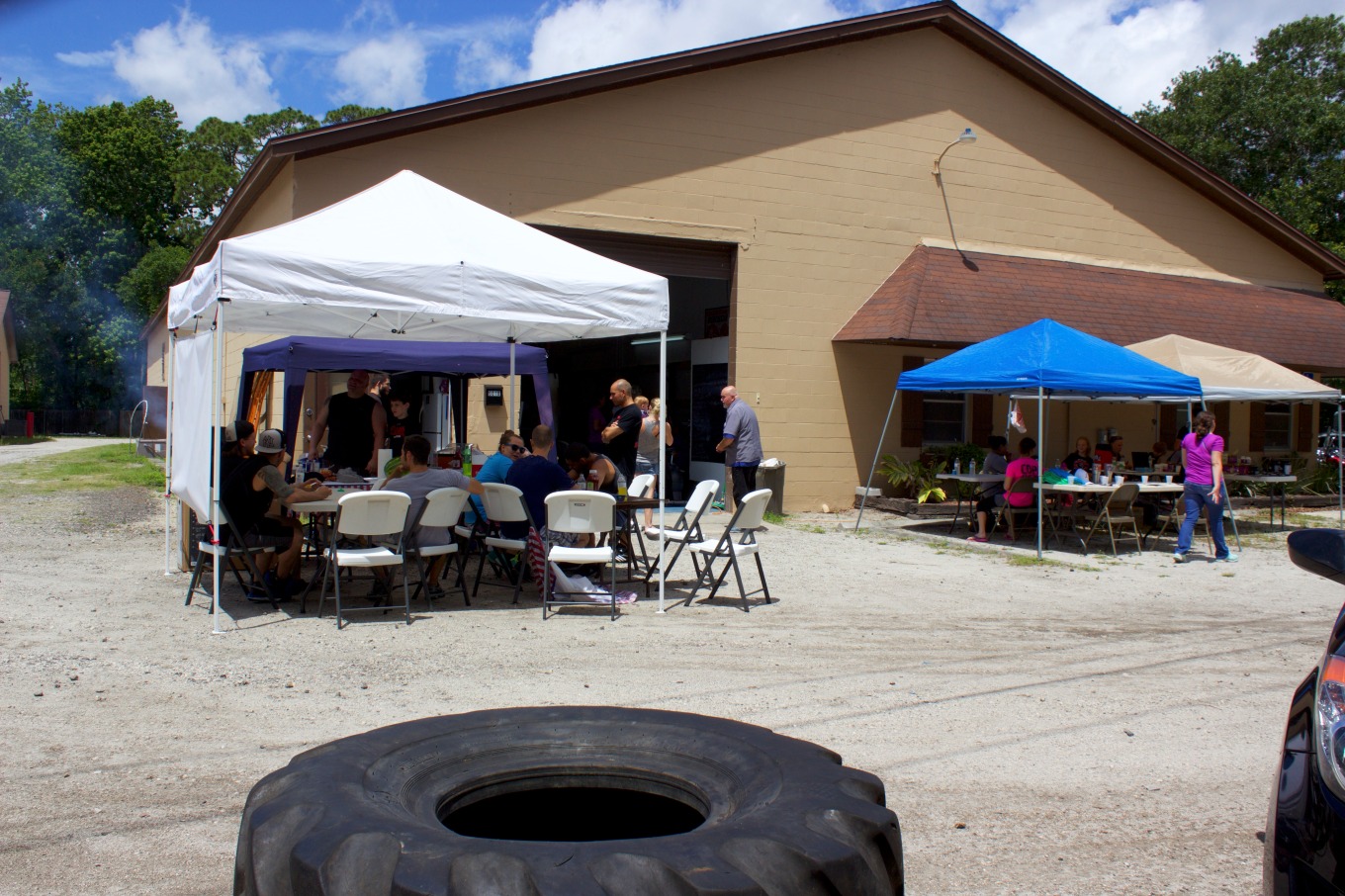 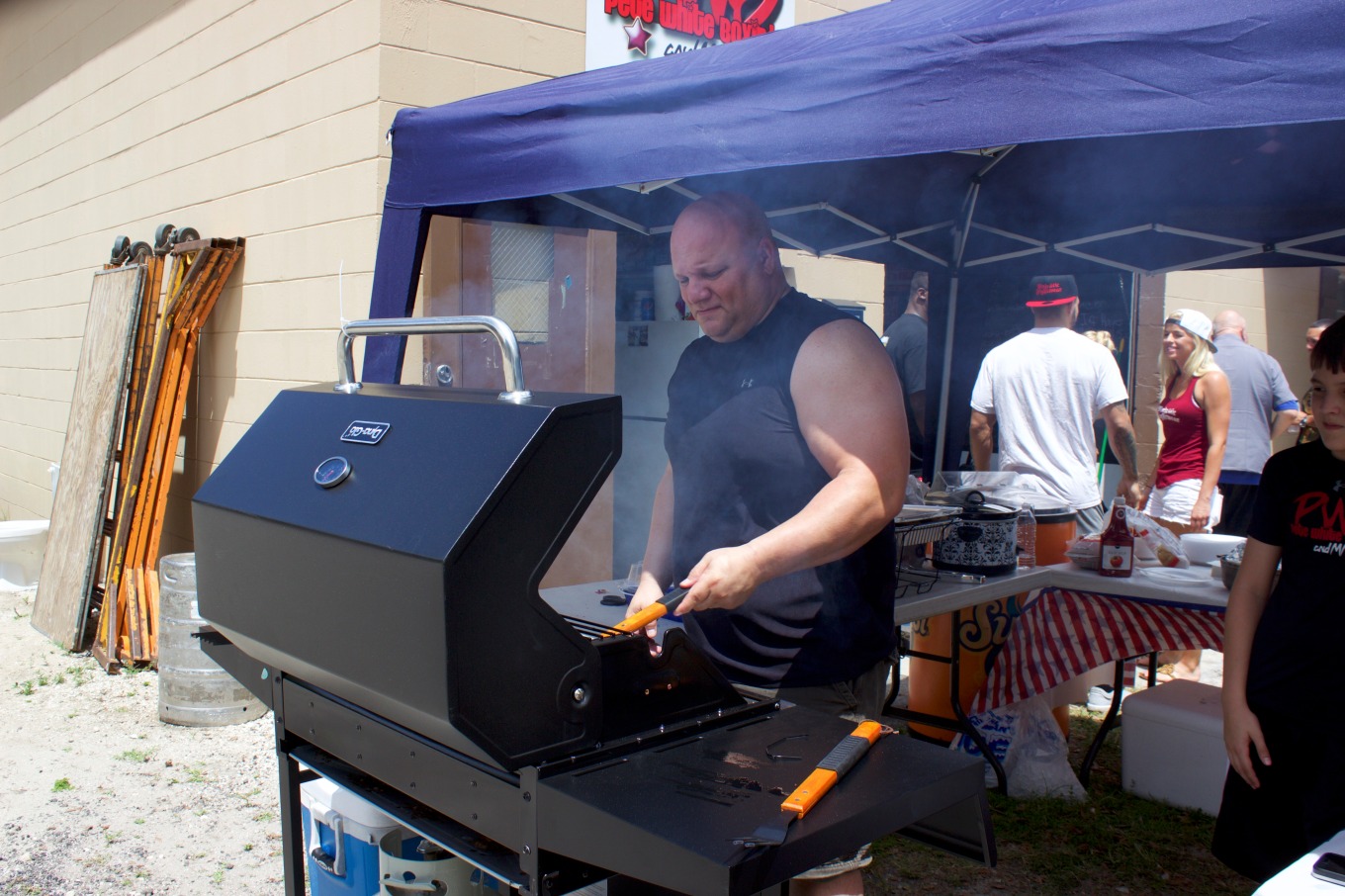 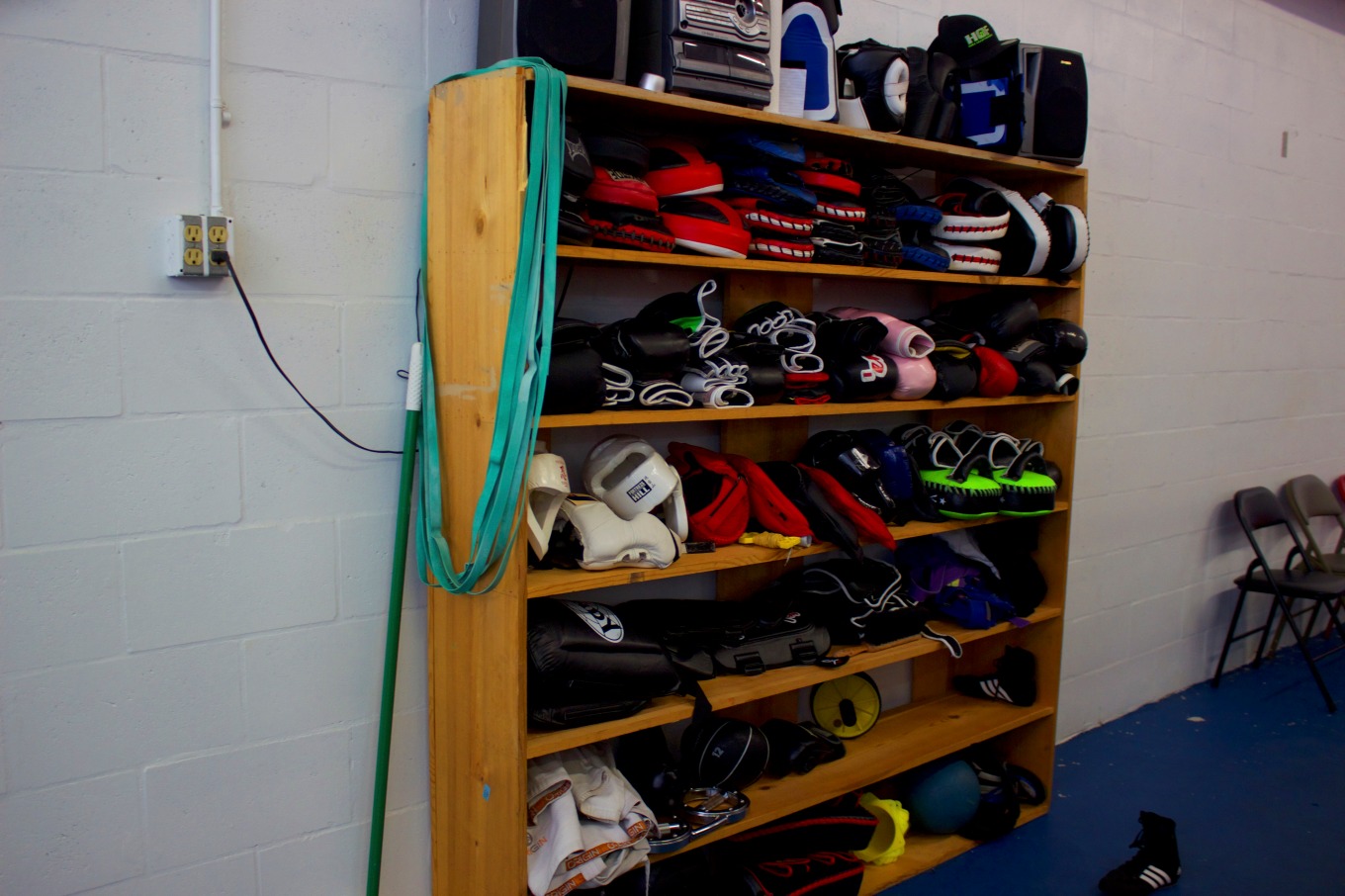