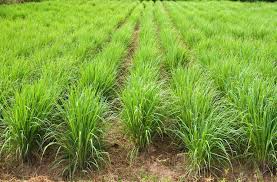 Lemongrass is native to tropical regions such as Africa, Australia, Asia, Southeast Asia, Oceania and India. It is from the Poaceae family of grasses, which has therapeutic, dietary and cosmetic purposes. It has been noted in history for its ability to boost immunity and eliminate harmful bacteria. Lemongrass is becoming more prevalent in conventional uses as holistic medicine is on the rise.

In tropical native regions Lemongrass is used for numerous purposes. It was widely used for dietary purposes as the herb have fibrous stalks. The flavoring agent can be found in beverages and desserts for its ability to aide in digestion. Some natives make teas and soups from Lemongrass to treat fevers and infections. Lemongrass properties boost circulation, reduce body aches and detoxify the body of inflammation, fungus, viruses and microbial diseases. 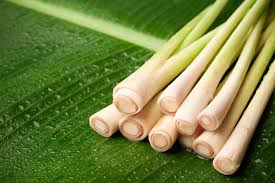 Lemongrass essential oils alleviate stress and tension making them very useful for aromatherapy. Lemongrass is known for its neural abilities as an anti-depressant. It is known to boost energy and increase alertness. It can be used in lotions to treat acne and fungal infections as well as reduce the appearance of cellulite. Lemongrass can also be used to make soaps, deodorants, shampoos and even insect repellant.

Holistic medicine is on the rise and Lemongrass is on the bill for general health. Its healing properties are abundant ranging from dietary to medicinal to cosmetic. Some have called it “fever grass” and “fever tea” for its ability to reduce fevers. Even still true to today, Lemongrass is among the most popular essential oils in use today. It is highlighted here on Keedie’s Corner for its health benefits and effectiveness.